2019 Met Gala: What Culture Will be Explored Next?﻿ 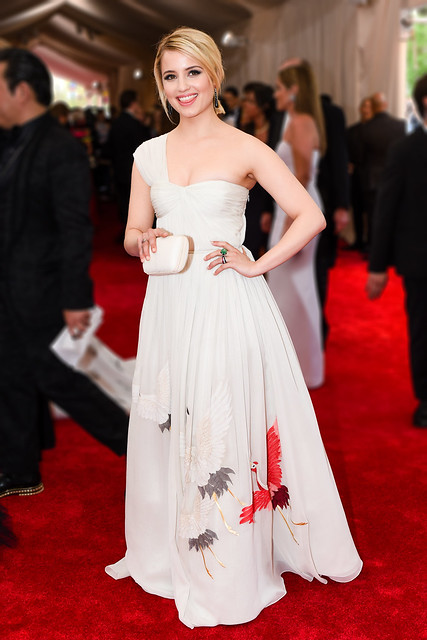 One of the biggest cultural events in the world takes place in a few weeks as the Met Gala gets underway in New York on Monday, May 6.

The Met Gala is a spectacle of fashion, art and culture which also acts as the opening of the Costume Institute’s annual fashion exhibit. Celebrities and socialites will gather in flocks as they show off their extravagant clothing and accessories.

Every year the Gala has a theme which the guests are supposed to acknowledge via their clothing. Different cultures are often explored through these themes. In 2015 the honorary chair was Silas Chou, a Hong-Kong based billionaire who is extremely active in the fashion sector. This led to a theme directly tied to Chinese influence on western fashion and culture. It was titled “China: Through the Looking Glass” and the result was a record-setting attendance for the museum along with some of the most beautiful costume pieces the exhibition has ever seen. The designs featured tropes tied to ancient Chinese culture including dragons and floral patterns.

Other themes that have been explored include the Victorian era, Napoleon’s rule and Jackie Kennedy’s years in the White House.

This year’s theme is “Camp: Notes on Fashion”. It’s a theme celebrating a love of the unnatural. The theme is rooted in the over the top and exaggerated.

Many have been hoping for a theme tied to minimalism but that sounds like it could be the plan for the 2020 Met Gala. With contemporary thinking being, less is more and a general theme of conservation starting to emerge world-wide it should come as no surprise that this is the route the Gala might go.

With Lady Gaga being a co-chair of the 2019 event, it will be interesting to see how she utilizes a potential “camp” theme. She’s well known for her extravagant and over the top costumes for award shows. Most think she’ll tone it down for this event due to her recent Hollywood success but she’s always been unpredictable.

Regardless, the Met Gala is always an exciting event that captures the different cultures and fuses them together in unique and interesting ways. With the honorary chair being announced soon, we can only wait to see who and what will be celebrated at this year’s prestigious event.