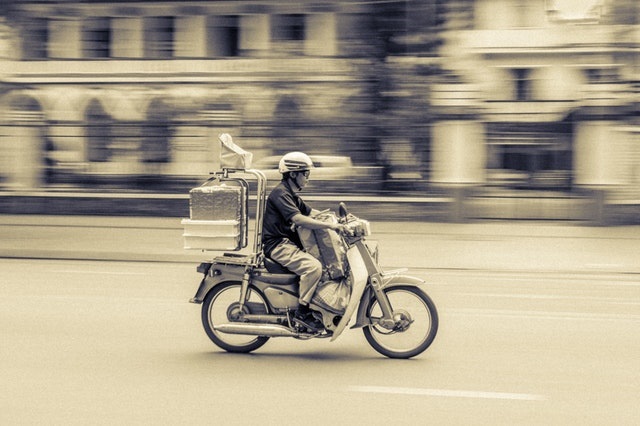 From a fully plated Roast dinner to human teeth, and even a live goldfish, the British public have shared the strangest items they have recently received through the post.

Notable packages that have raised eyebrows amongst the thousands of parcels sent in the past 12 months, included a medieval suit of armour and a fully decorated Christmas tree.

The list of some of Britain’s most unusual mail was collated by online parcel delivery company, ParcelsPlease.com The full list can be viewed here.

One of the most shocking stories was from a woman, who wished to remain anonymous, whose boyfriend had attempted to keep things interesting during a long-distance relationship by sending her an adult toy. However, the man in question had neglected to package the item in a box (pictured below), resulting in much embarrassment for his girlfriend when she had to sign for the package from the postman. 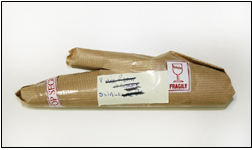 Another eye-raising example shared with ParcelsPlease.com included a homesick student being sent his mother’s Sunday roast. Rather than opt for Tupperware, the Sunday dinner, underneath the parcel paper, arrived fully plated covered in Clingfilm, gravy and all. 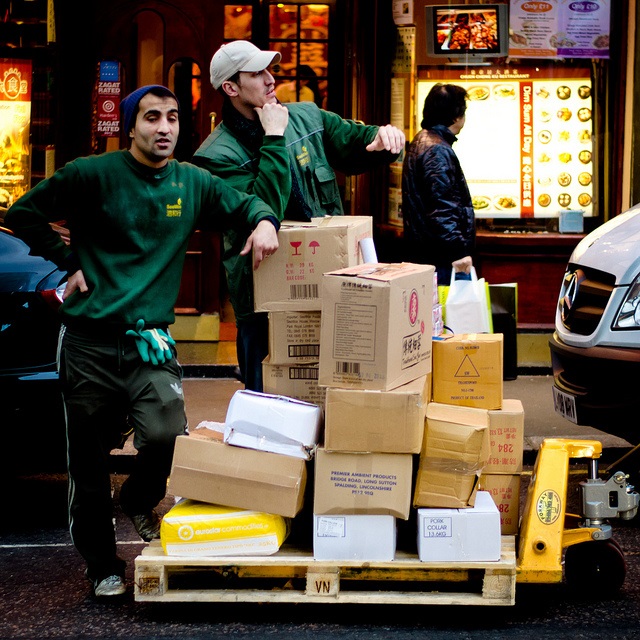 Some of the other strange items the public admitted to receiving in the post, included:

Dawn Henderson, from the Marketing Team at ParcelsPlease.com, said: “With millions of parcels sent across the UK every year, people were always going to be on the receiving end of some more ‘interesting’ items than your usual Amazon purchase or latest ASOS order.

“We certainly felt for the poor lady who had to sign for the unpackaged adult toy, as there’s no doubt the postman would have known what he was delivering.

“Other stories, like the baby’s tooth and student roast dinner are quite heart-warming examples of where sending parcels can keep people connected in one way or another.

“We would advise anyone thinking of sending a more unusual item to check what can and cannot be sent through a parcel network, and how to suitably package a parcel.” 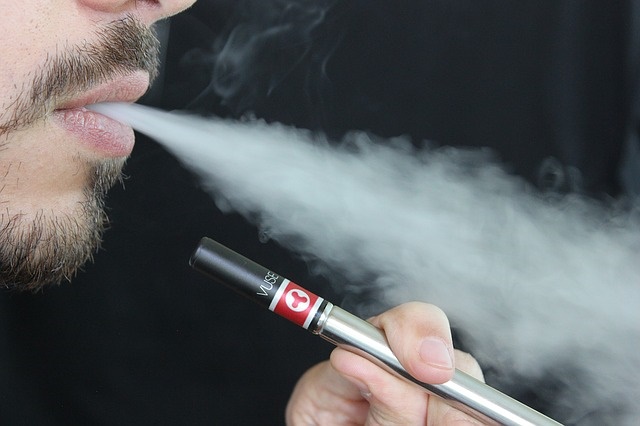 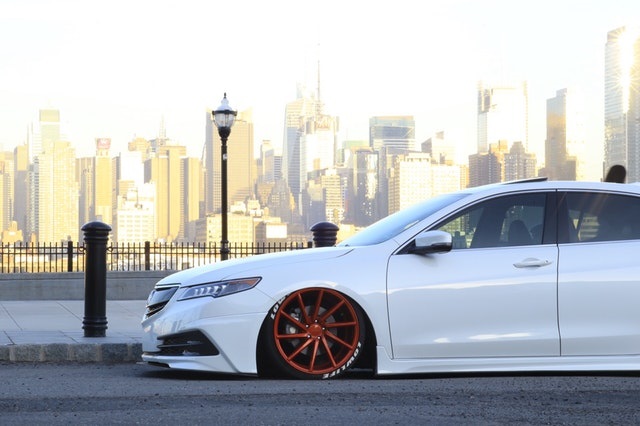 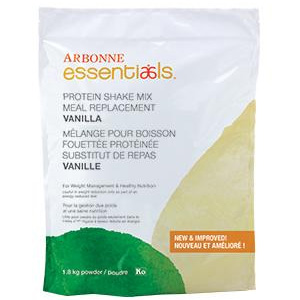 How to Purify the Water in Your Home Without Hassle

Satisfying Everyone’s Tummy: Tips on Planning a Dinner Party for Everyone