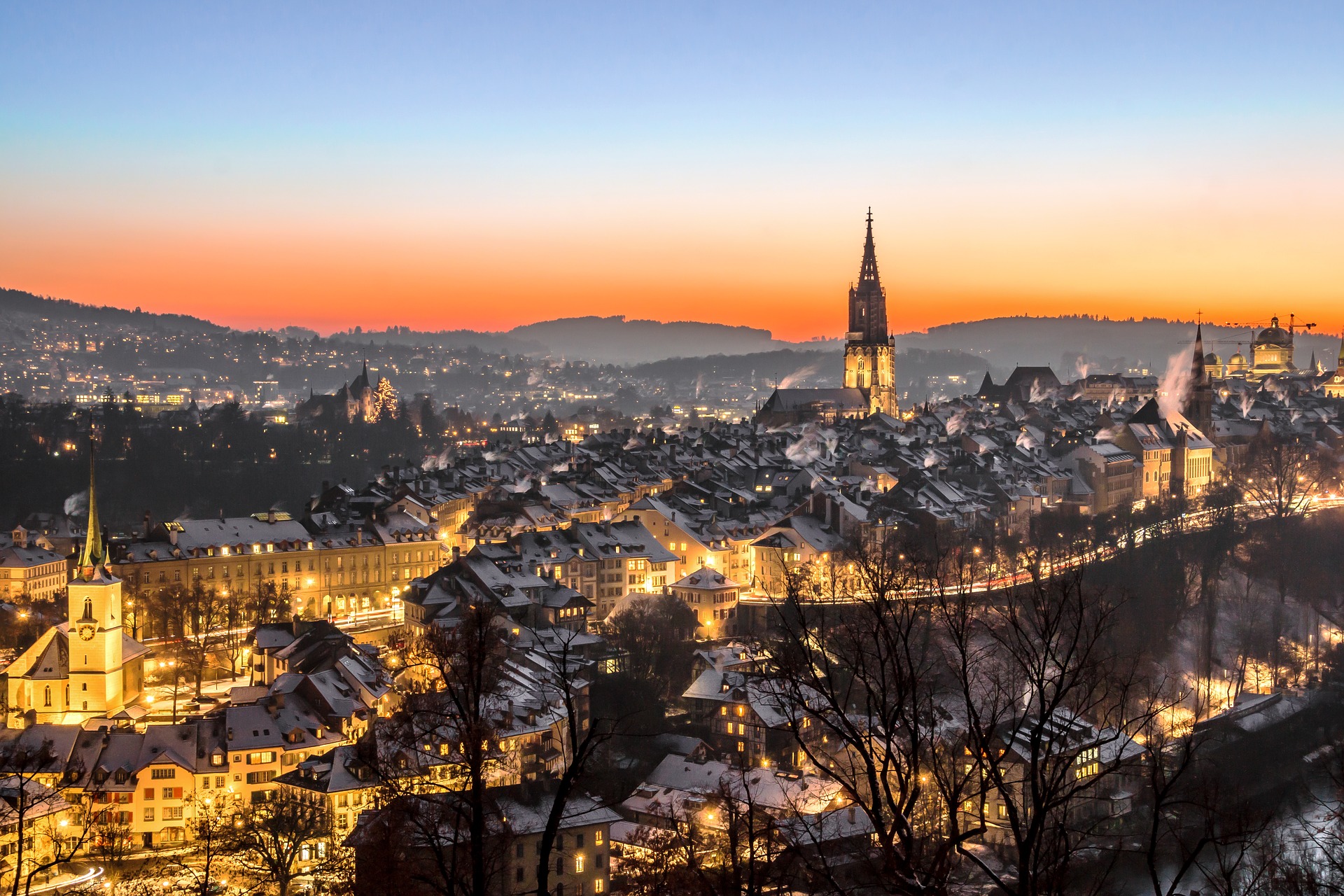 Swiss food is broad and diverse, but the cuisine takes a huge amount of its influences from neighbours Germany, France and Italy. It has even been said that because so much of the foods take influence form other countries that uniquely ‘Swiss food’ may not even exist. Jeff Wilson, host of ‘Real Rail Adventures’ has spent several months travelling the country for his show and has experienced the cultural blend of influences on Swiss dishes:

“Their cultural traditions are more farm-focused, so dishes include the nutrition required of hay-balers, cow-milkers, and others with a very active lifestyle. The Swiss are extremely active and focused on organic, locally-raised produce, meats, and dairy, so the dishes, which are traditional and hearty, fill up the bellies of folks who have hiked a couple of dozen kilometres before lunch or spent the day skiing in the Alps.”

Despite this, Swiss families live a very healthy lifestyle. Most food is fresh and organic and dining is a social experience allowing everyone to relax and enjoy quality time together. While many meals rely heavily on meat and dairy, it is still possible to enjoy a balanced and healthy diet to complement your active lifestyle, as these delicious dishes demonstrate:

A delicious form of hotpot stew, papet vaudois is made from stewing leek and potatoes for many hours and is topped with saucisson vaudois, a traditional sausage from the canton of Vaud (located in western Switzerland), making this a very characteristic regional dish.

Not only will this dish satisfy your appetite, its simple construction makes for an excellent combination of local cuisine and healthy eating.

As the name suggests, züri-gschnätzlets is a dish with its origins in the Zurich region of Switzerland. The first mention of the dish came in a cookbook from 1947 and since then this ragout dish has become an instant classic which is now popular nationwide.

The literal translation of züri-gschnätzlets is “Zürich style sliced meat”, but the dish is a little more complex than that. Often made with veal, liver or kidneys, it is served in a delicious mushroom sauce alongside rosti and vegetables. Hearty and healthy, this is the ideal Swiss combination.

One of the most iconic national dishes Switzerland has to offer, the rosti, which is essentially grated potato which is then pan fried, offers plenty of opportunities for creativity. Versions of this dish such as rosti valaisanne can include egg, cheese, bacon and onions. While this is delicious and ideal for the winter months, it is not particularly healthy.

Instead, why not use the humble rosti as a base on which to experiment with seasonings or try adding cabbage and other vegetables to make your own delicious creations.

The creation of early 20th century Swiss doctor Maximilian Bircher-Benner, bircher muesli began life as a starter that was intended to be eaten before every meal as a way of adding more fruit to the diets of his patients. Originally made from rolled oat flakes, fruit, nuts, lemon juice and milk, Bircher had unwittingly developed what would become the healthy breakfast staple we know today.

Nutritionist Monica Auslander Moreno recommends bircher muesli as the ideal healthy breakfast when living in Switzerland. “Full of prebiotic fibre and unique antioxidants, you’ll be yodelling for joy here after you’ve brewed a Swiss coffee to accompany this classic breakfast.”

A tasty meal from the Graubunden region (St Moritz), capuns are such a traditional dish that there are almost countless variations of fillings and cooking methods, making them another ideal opportunity for experimentation.

In their simplest form, capuns are essentially dumplings wrapped in a chard leaves and simmered in milk. Capuns began life as a dish for farmers and labourers, but today it seems almost every family has their own unique recipe and this dish is popular among locals and tourists alike.

With such diversity, it is a dish that could easily be constructed with healthy eating in mind, for example, it could become vegetarian simply by replacing the filling with squash or other vegetables. 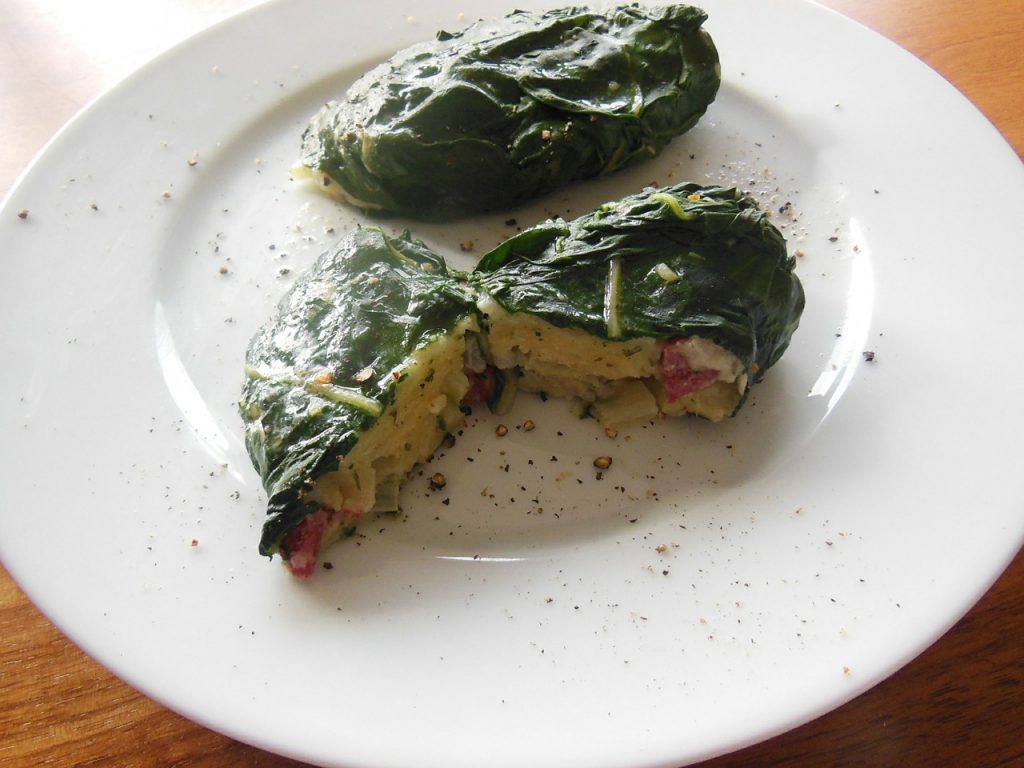 Nourishing, delicious, easy to make and deeply traditional, bündner gerstensuppe is probably Switzerland’s most well-known soup. This barley soup is said to come in more than 150 varieties – there is a famous saying that there is a different recipe for each of the valleys in Grisons.

A typical recipe includes leek, cabbage, carrots, celery, onions and beans. It is often served with traditional, crispy bündner rye bread. Quick to prepare and cook, bündner gerstensuppe is as healthy as it is delicious, and can easily be made vegetarian by using a different stock. 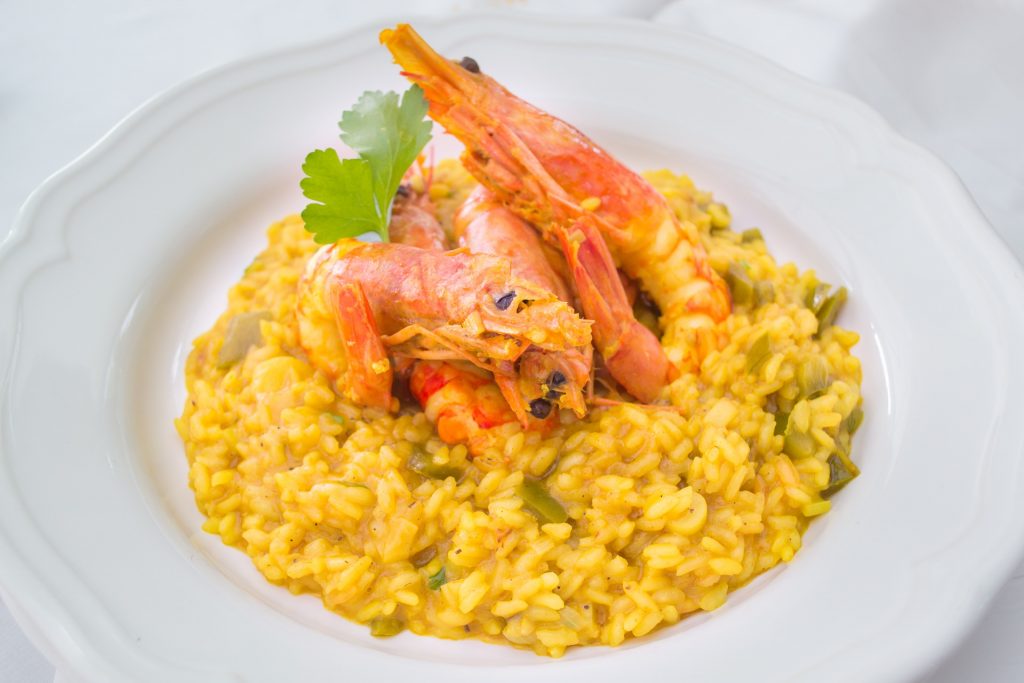 Saffron risotto combines culinary culture of Ticino and the Valais to produce one of the high points of Swiss cuisine. The most southern canton in the country, Ticino is heavily influenced by Italy, to the point that Italian is actually an official language of the region.

By adding saffron grown in the canton of Valais to colour and flavour risotto (simply rice cooked slowly with wine, onions and stock), the result is a simple dish that demonstrates why Switzerland’s melting pot cuisine is such an exciting one to experience.

Swiss food is traditionally focussed around providing hearty meals to sustain agricultural workers. While this makes for a huge range of delicious dishes based around meats and cheese, eating healthily while living there might seem challenging at first. But thanks to the simplicity of many traditional meals, taking the opportunity to experiment with dishes is not only encouraged – it is part of the culture.

Alongside this, the healthcare system in Switzerland is regarded as one of the finest in the world – another reason why it’s less difficult for locals and expats to maintain a healthy lifestyle here. To access the country’s highly regarded healthcare system, you will usually have to take out health insurance within the first three months of arrival, but once you’ve applied for a residence permit, you can pay for the state health insurance plan. But to ensure you can access Switzerland’s high-quality facilities as soon as you make the move, it can be wise to look into international health insurance policies.

This means that along with a healthy lifestyle, expats should be able to enjoy a wonderful balance between healthy eating and experiencing the local culture while living in Switzerland. 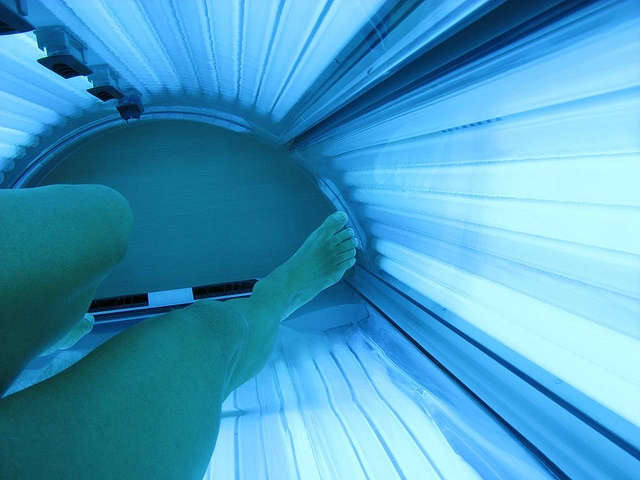 The Best Way to Get to Know Berlin’s Foodie Scene 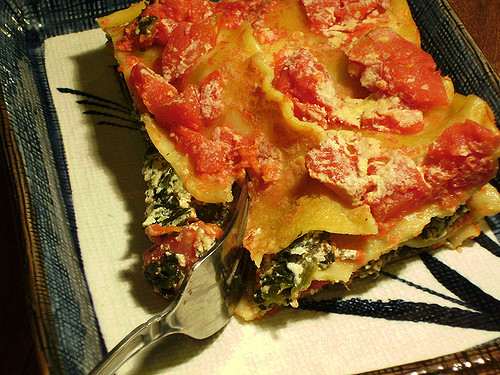 A Few Low-Calorie Recipes That You’re Sure to Love

How to Correctly Use WordPress Tags and Internal Links

The Best Hobbies To Take Up For Under $200