How To Be A Foodie 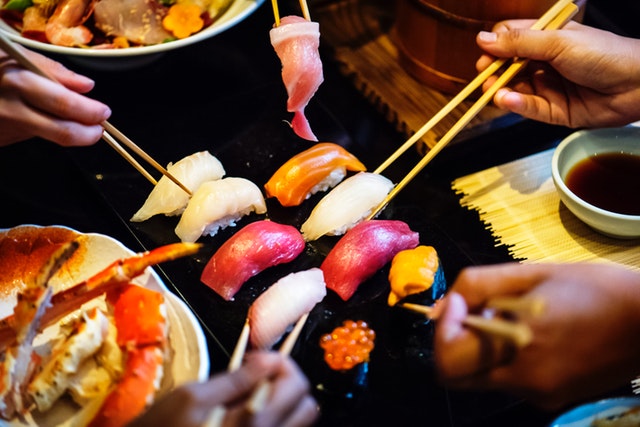 Being a foodie is not a straightforward role to take on for oneself. It is not every day that one can go from being just a regular civilian to having the exalted role of a foodie. One can not simply be a foodie by frequenting places such as Starbucks, Wendy’s or Burger King, we dare not even mention the mainstream golden arches.

One takes up the honorable role of being a foodie because one has a more intimate relationship with their food than others. A foodie like Ryan Hibbert respects the food that they eat and pay more attention to the fine details present within their food.

Taking on the role of being a foodie requires individuals to be more interested and invested in their food, being a foodie is not a one-time thing, it’s a lifestyle.

A Foodie has Principles

The second aspect of their lives would be that of their outside food and dining habits. As noted above, the foodie would abhor a mass-produced, processed, and delivered, and vile place such as an Arby’s. They seek out hole-in-the-wall places that are privy to knowledgeable individuals within the community, places that are only present to those that conduct their homework and seek out something better and unique. They dine at an assortment of places that range from the old gems that continue to stick around to the latest and trendy restaurants within their vicinity.

The life of a foodie requires total immersion in food and hospitality.

Immersion requires the individual on the path to foodie nirvana to realize a few key aspects. They have to be true to themselves, to their local food culture, to their utensils, and to their community at large. Full immersion requires the individual to understand and act on the fine nuances that are involved in the fundamental details of food. This means that an individual would know at least the basics of the end-to-end process, from the basics of food storage to food preparation to the proper cutting techniques, fine cooking, and proper dining as well.

This means that the food will allocate a good percentage of time per week planning their meals and spending quality time on the type of recipes they will make and the restaurants they will visit. The foodie does not compromise on food quality, utensil quality or service quality.

The foodie believes that if they are hosting others that they must provide a glorious meal and makes certain that their service quality and their food quality is equivalent to that of top restaurants within the local city.

Being a foodie is not for all but it is definitely worth it. 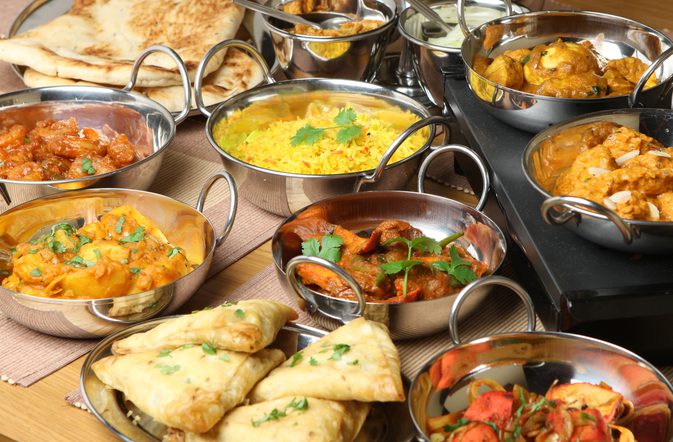 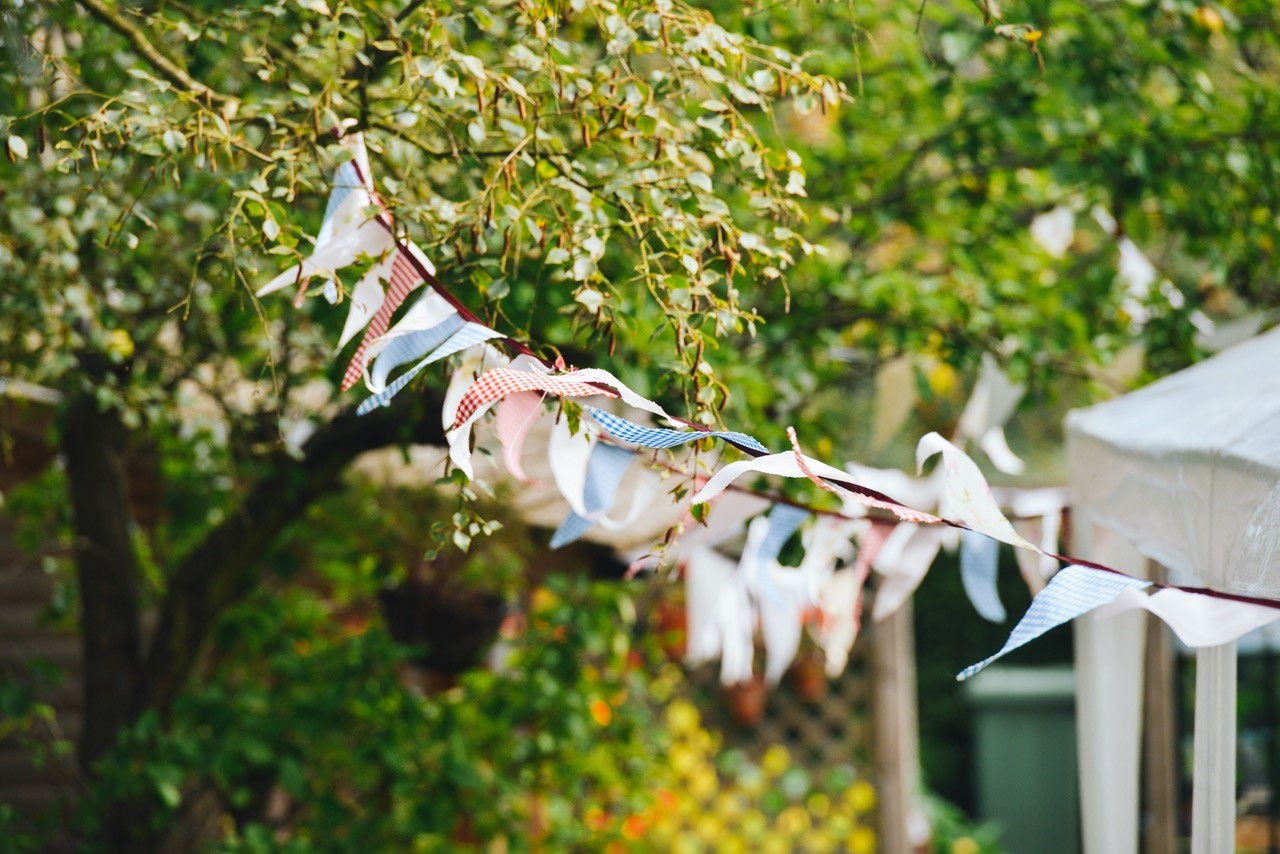 Tips and Tricks for a Stress-free Summer Garden Party

CBD Is The Cannabis Ingredient You Need In Your Recipes

Show Off Your Work Style with Business Cards