Wondering What Food To Eat In London? 10 Must-Eat To Make You Swoon 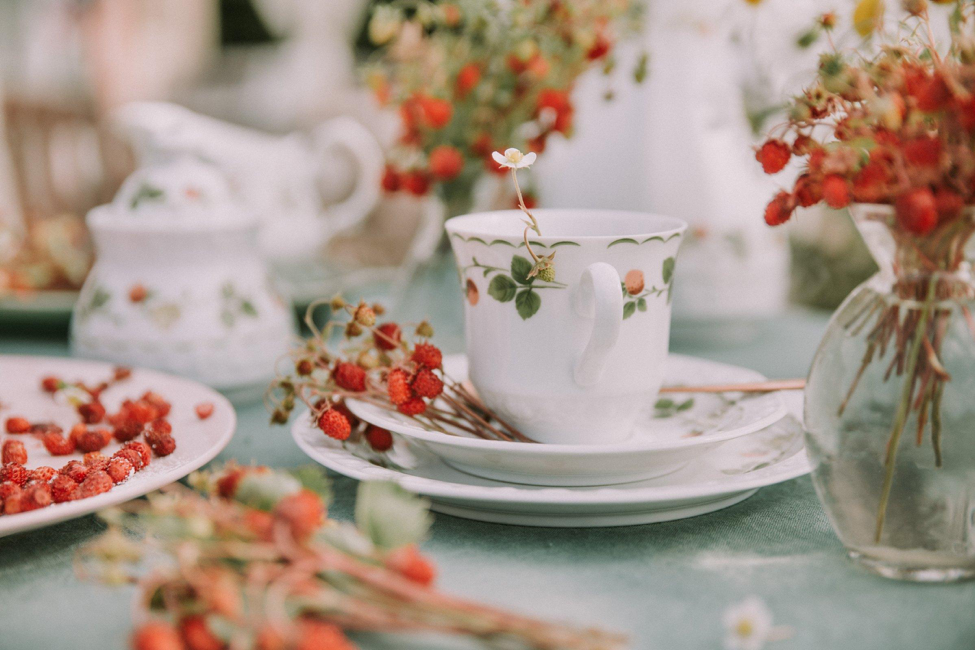 Great Britain is filled with interesting culinary traditions. Some are quite obscure and hard to find elsewhere, while others have been copied over and over again. No matter what, you’ll want to eat these ten traditional British foods the next time you’re in London.

There’s nothing quite like the Brit’s version of fish and chips. This makes sense, since they were the first to create this dish. Imagine fried potatoes and fish served with spicy vinegar. You’ll want to go back for seconds.

A cockle is a tiny clam that’s usually boiled and served with vinegar. In Great Britain, these are more of a snack or a treat than a whole meal.

Yes, this traditional dessert is named after the famous all-boys school. It consists of strawberries, cream, and meringue, served on one single dish. It usually looks like a bit of a mess on the plate, hence the name. Thankfully, you don’t need to be male or attending Eton in order to enjoy it.

Few things are as British as pork pies. The rest of the world refers to them as pot pies, although the Brits skip right to the meat that’s inside of them. These are usually served with mash (also known as mashed potatoes) although in some cases, the vegetables are just cooked inside of them.

This is just a combination of sausages and mashed potatoes, but the name of this dish is wholly British. The sausages are seasoned slightly differently as well, turning it into something that you can’t find in any other country. 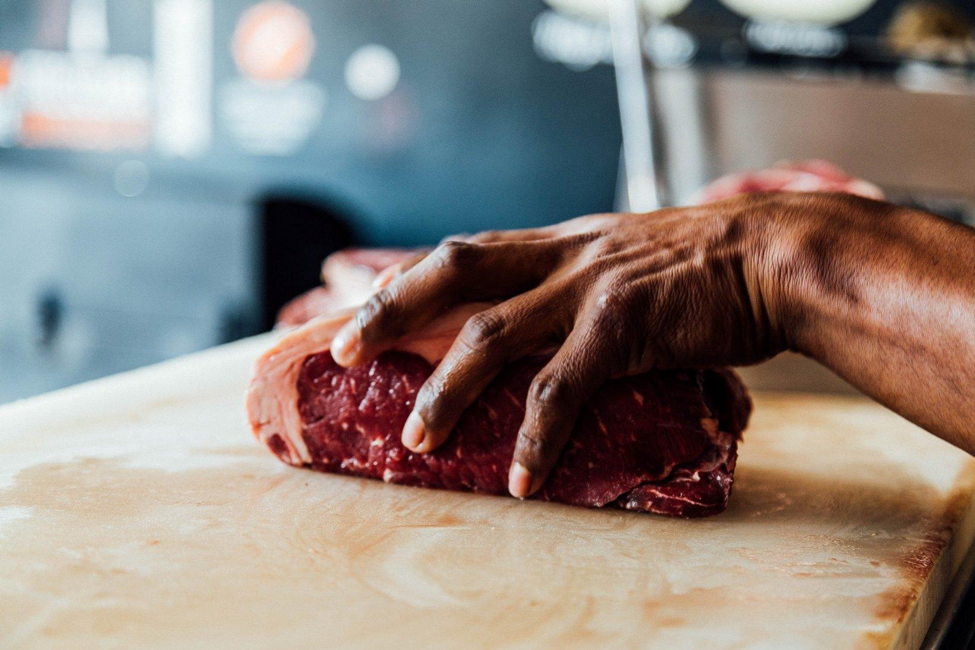 Even if you don’t like tea, you’ll find yourself wanting to try some. When it’s brewed the British way and served alongside clotted cream, scones, and tiny cookies, you’ll feel right at home.

We hope that you’re hungry in the morning! A traditional English breakfast consists of a combination of mushrooms, tomatoes, eggs, and sausages served with a blood pudding, toast, and some potatoes.

This dessert is as sticky and sweet as you imagine it to be, making the perfect complement to just about any traditional English dinner.

Beef Wellington is a classic British entrée. It consists of a fillet steak that has been covered in pate and then a flaky pastry shell. It’s cooked with the shell on it and then sliced thin before it’s served. Typically, you’ll have mashed potatoes (or just “mash”) along with it.

If these classic British meals and desserts sound good to you but leave you with some questions, just follow this link to find out more: https://www.londonxcity.com 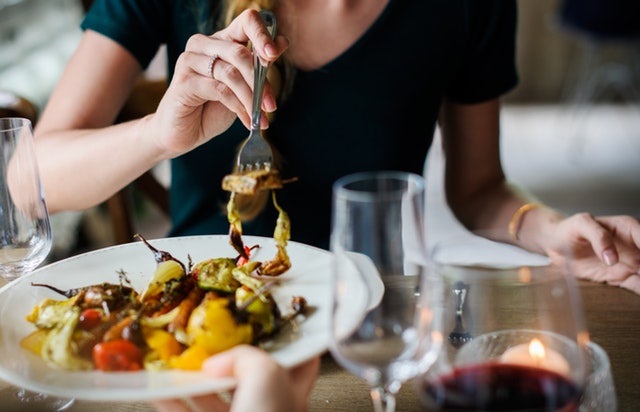 5 Reasons To Be A Proud Foodie 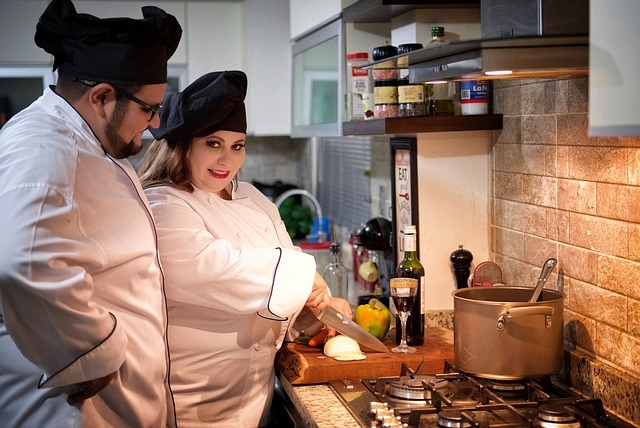 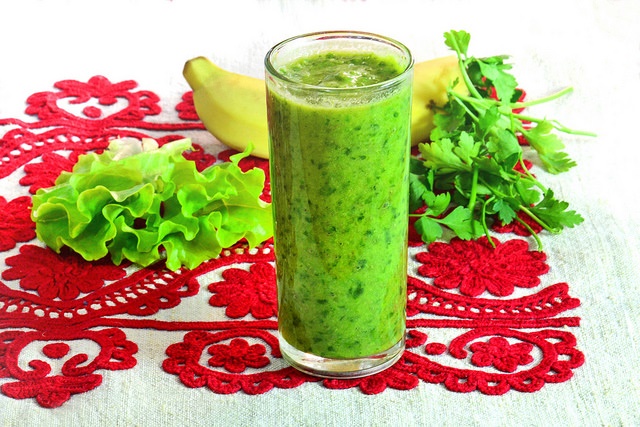 Botanicals Are the New Drinking?