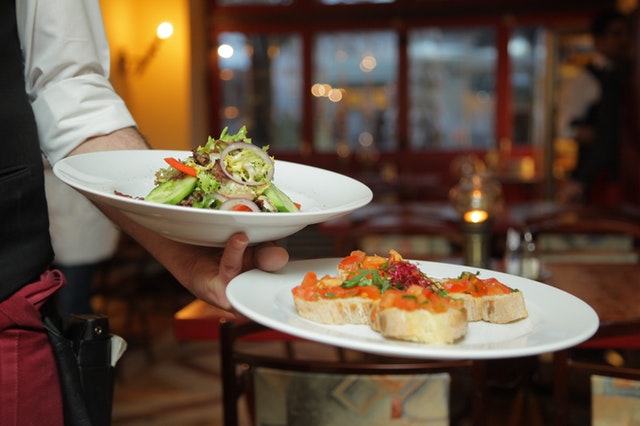 How are dinner trends changing in Britain?

It’s undeniable that the time we spend having our dinner has changed over time — with less people sitting around the table with their families and more venturing out to local restaurants. In 2017, just over 20% of British families sit down to dinner together just once or twice a week, and one in five have their ‘family meals’ whilst sitting in front of the television.

With figures like these, and the price of eating out becoming more affordable and more of a social activity, it comes as no surprise that eating out has become a popular social activity. The question remains, which is more popular: eating in or eating out? Designer and manufacturer of bespoke kitchens, Harvey Jones, investigates:

According to a study released by Business Insider; millennials are the group of people that eat out the most. Over half of millennials, 53%, are said to eat out at least once a week, with The Independent also revealing that 16-24 year olds spend more on food than any other age group.

Social media is said to be the main cause of these increased statistics; with apps like Instagram revolutionising the food and drinks sector. 87% of 18-29-year-olds actively use social media platforms — with Instagram averaging over 500 million active monthly users. It has now become the norm to snap your food before eating it, and making sure you have an Instagram worthy snap has become hugely popular. For the younger generation, have you even been out for food without taking a photo and Instagramming it?

As a platform that prioritises visuals, Instagram has become a portfolio of epic food pics which has influenced our decisions on where to eat. According to research by Zizzi, 18-35-year-olds spend five whole days a year browsing food images on Instagram, and 30% would avoid a restaurant if their Instagram presence was weak — and if their food photos are poor. Some Millennials will only eat at a restaurant if they know they can snap a great food shot. 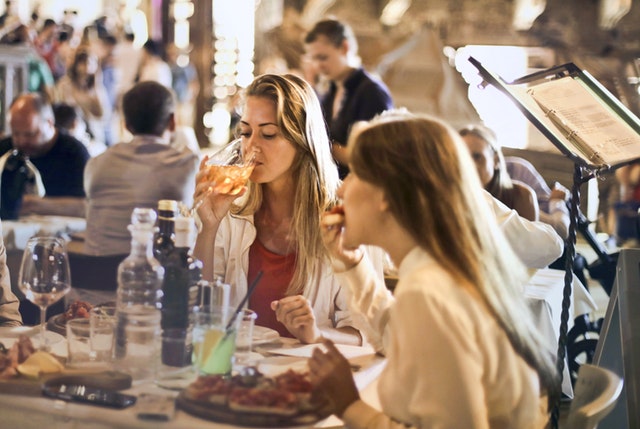 Although restaurants are becoming more competitive and affordable; eating at home is still a lucrative choice for families. For families with young children, spending time together is vital for their development and building relationships in the family. Eating dinner together around the table is a time that can be taken advantage of for this, and is said to encourage healthier food choices. In fact, a survey found that 9-14 year olds that frequently eat dinner with their families consumed more fruit and vegetables, as well as less soda and fried foods, whilst figures show that homemade meals can contain as much as 60% fewer calories than meals outside the home.

If you’re looking to be slightly healthier, eating at home is probably the best choice. Studies show that when we are presented with more food, we feel the need to eat more. Restaurant portions are continuously expanding, and by eating at home you can control your portion sizes.

According to 71% of teenagers that eat their dinner at home, the best part about it is catching up with other family members. Social meal times are a great opportunity to get the family together for some quality bonding time. It’s important to make time to spend with your family to ensure healthier relationships between family members.

Not only has social media played a big part in our eating habits, but the rise of cooking TV shows too. We have become a nation obsessed with cooking programmes, which in turn, has contributed to a change in our cooking and kitchen habits. From The Great British Bake Off and Celebrity Master Chef, to Saturday Kitchen and Come Dine With Me, baking and cooking have become ‘cool’ hobbies to have and these cookery programmes help boost our skills. 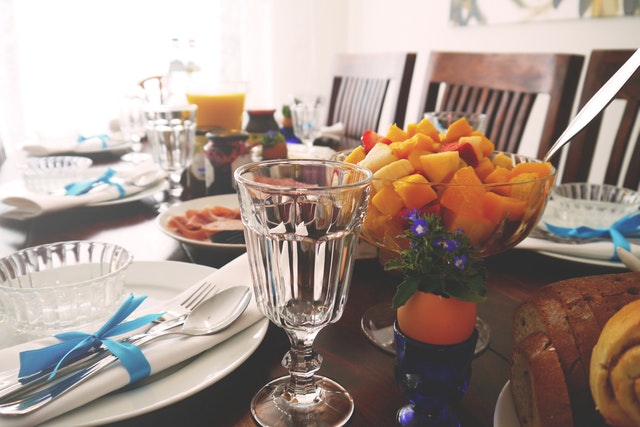 You probably won’t be surprised to hear that 2017 was the highest year of spending for eating out.  However, on the contrary, the rise of informal dining, chain restaurants and pop up restaurants are making eating out more affordable. But how does the price of eating out compare with eating in?

Research from Horizons has suggested that the average three-course meal costs £28.59; excluding drinks and any tips! However, the average price can vary significantly when broken down by region. For instance, central London prices are likely to be significantly higher than prices in the North East. If you were to eat out five times a week, you would expect to pay on average £142.95 per person.

However, eating at home will cost families £85.50 a week; based on a home with 2.4 people.  However, figures for supermarket produce are getting lower, too. Supermarkets now offer an array of money-saving recipes, often partnered with celebrity chefs. Families can no longer claim home cooking is too expensive for a family of four.

With this, supermarkets find themselves being more competitive to acquire most customers. Some supermarkets offer ‘feed four for under £10’ offers which restaurants simply can’t compete with. These money-saving recipes encourage families to utilise their kitchens to their full potential and cook homemade meals instead of eating out or choosing ready meals and takeaways. 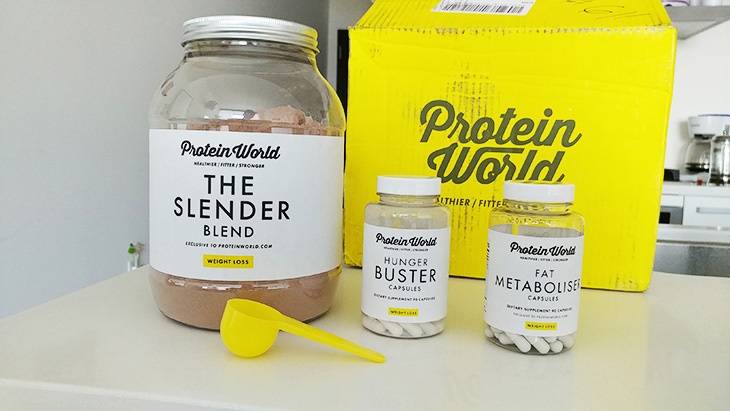 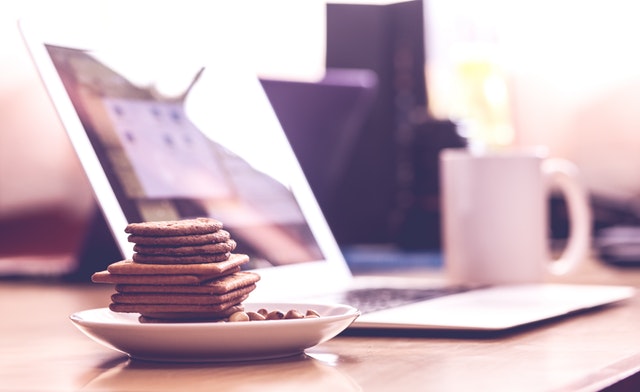 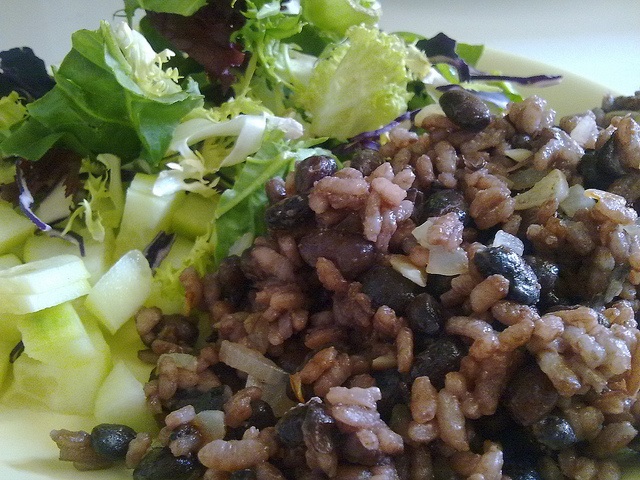 What Kind of Food Will You Eat in Costa Rica?

5 Small Appliances You Need in Your Kitchen