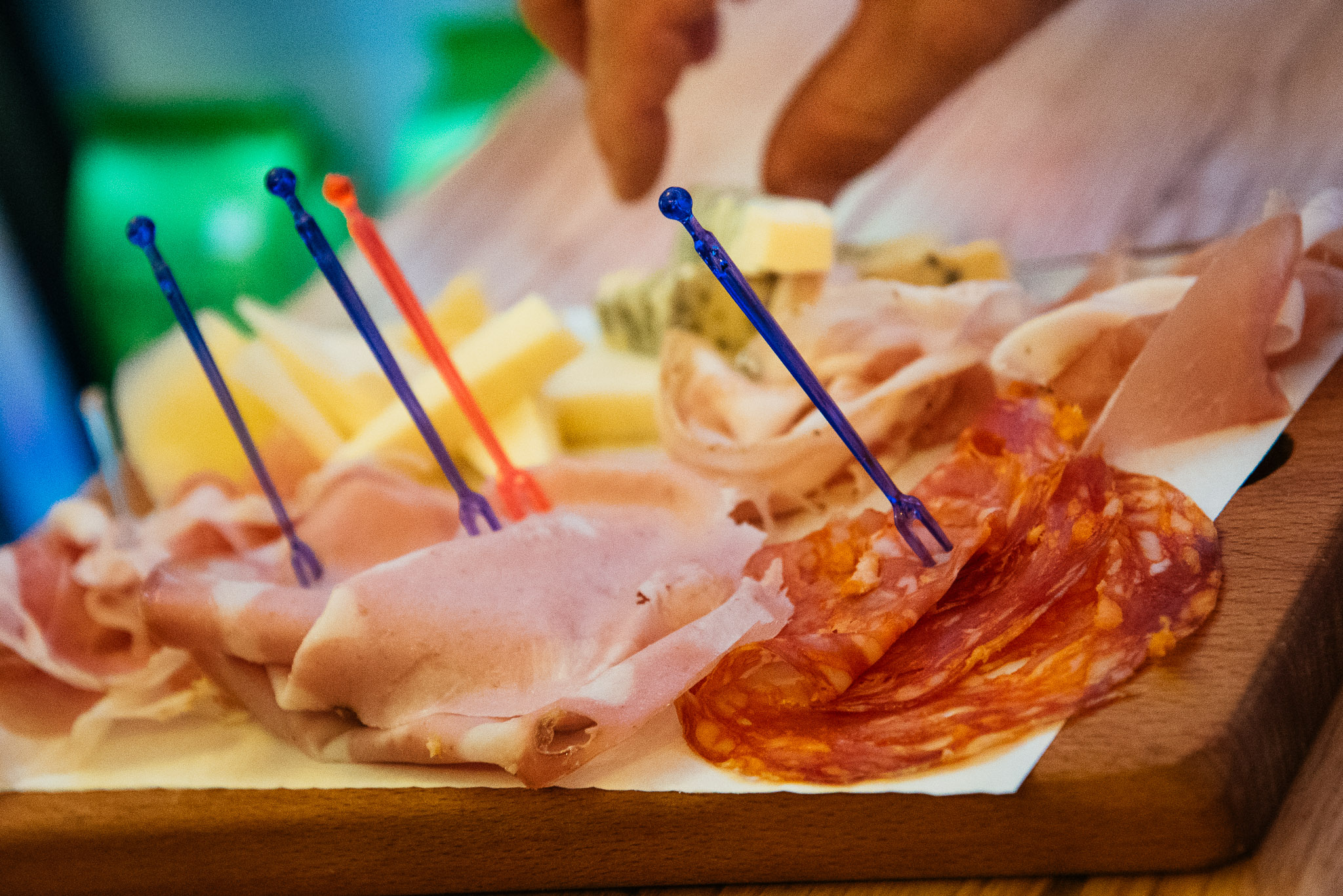 Rome is an ancient city with thousands of years of history behind it and is home to some of the most famous sights in the world such as the Colosseum.  But for food fans, any trip to Rome is a balance of seeing the sights and sampling the food as the cuisine of the city is nearly as famous as its monuments.

Tasting the best of Rome

Usually, if you want to taste the best of classic or modern Roman cuisine, you would head to a restaurant but there is now another option available courtesy of a company called Withlocals.  The idea is that you use a free app to reach Rome guides and arrange a variety of experiences.  This allows people to taste Roman food just as the Romans eat it with a variety of different tours, workshops, classes and even the chance to share the family’s evening meal.

One example is the chance to dine with Emma and sample dishes that are a combination of her own creations and those passed down from her mother and grandmother.  The experience is a three-course meal with wine and is the chance to both sample the finest Roman food and also to learn a few tips to take home with you. 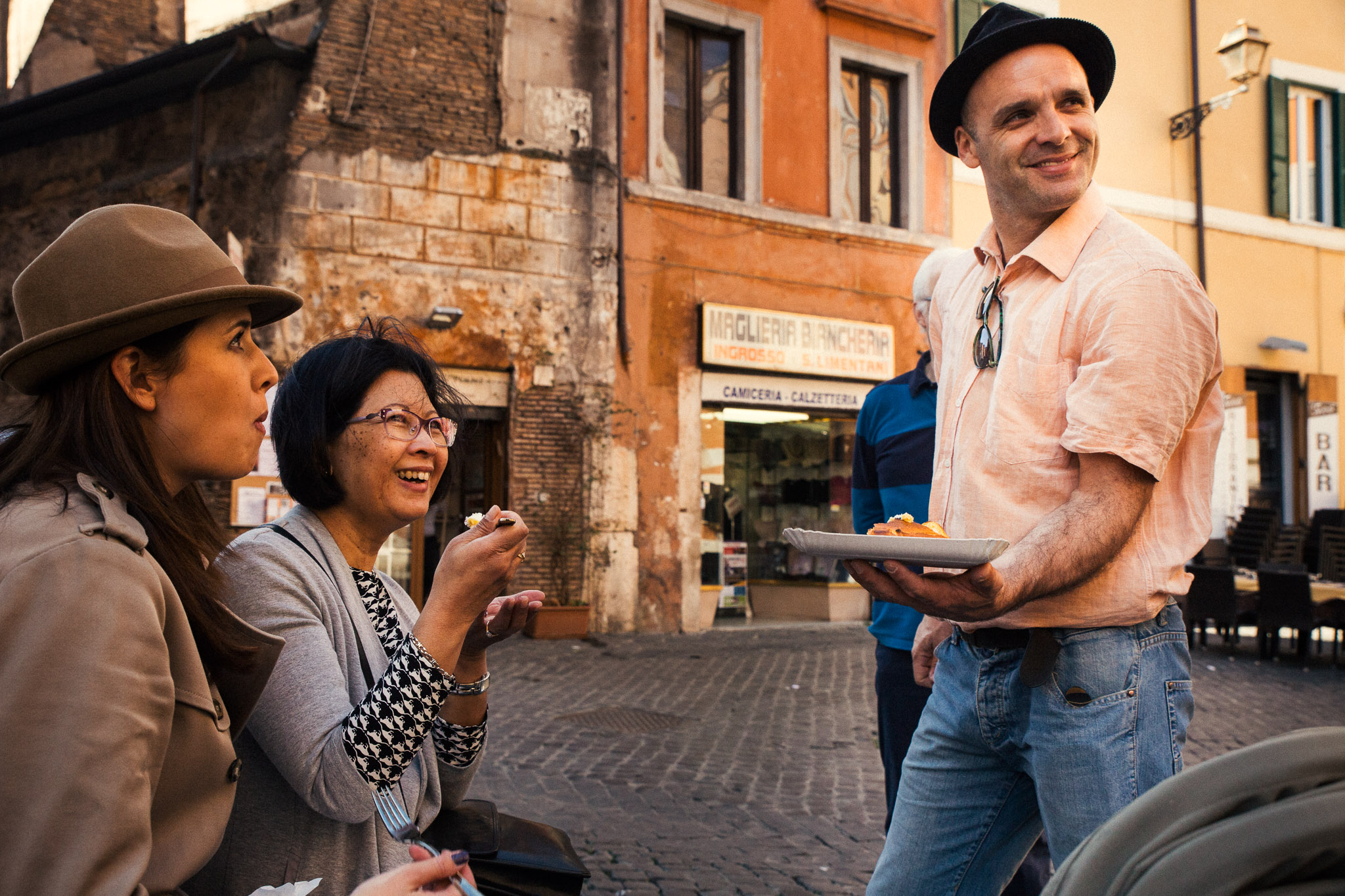 Another tour involves both a meal in the Old Tavern where the menu is a blend of Roman and Sicilian cuisines and all homemade with a tour around the immediate area including the Ancient Appian Way.  During the warmer months, you can eat on the patio and enjoy views of the city.

Suppli is an example of a Roman appetizer that is often served before pizza and is made from rice seasoned with meat sauce and mozzarella, coated in breadcrumbs then fried in hot oil.  The name of the dish comes from a French term and means ‘surprise’ and is served in restaurants but also from takeaways and is a popular snack while touring the sights. 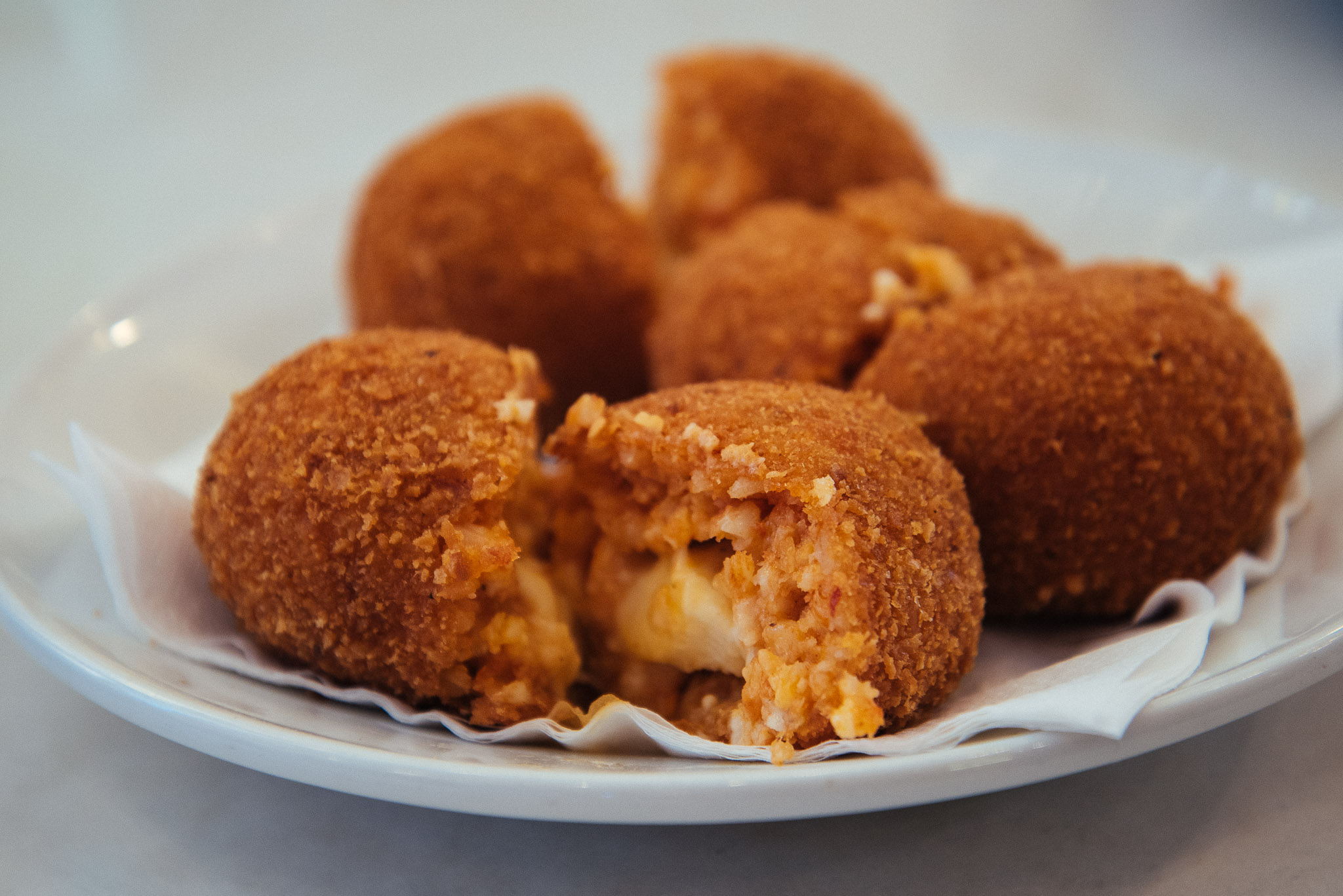 Spaghetti alla Carbonara is a Roman classic that has made its way around the world and has taken on many forms.  One of the best things to do in Rome with locals is to sample traditional dishes in the restaurants around the city and it is almost guaranteed to be on every menu.

Carciofi (Italian for artichoke) is a favorite summer dish and there are two main ways it is prepared.  The ‘alla Romana’ style stuffs it with breadcrumbs, mint, garlic and parsley before braising in olive oil and water.  The other ‘alla giudia’ opens the petals of the artichoke and then deep fries it.

Roman pizza is a bit different from the kind you will find in other parts of Italy and is very thin with no lip to the crust.  Wood fired ovens are the best way to make these dishes so look for restaurants that serve theirs this way.

For a sweet treat, try Maritozzo, a sweet bread roll filled with whipped cream.  The bread is a special mixture that uses raisins, pine nuts and candied fruits making it similar to panettone but with a different consistency.

If you prefer fine dining, then there are also plenty of experiences to enjoy that involve the very best restaurants in Rome.  One example of the VIP Michelin Star Food Tour – this allows you to sample food at four different Michelin star restaurants around the city.  The tour includes transport from one location to another and includes a local guide to help you make the most of the experience. 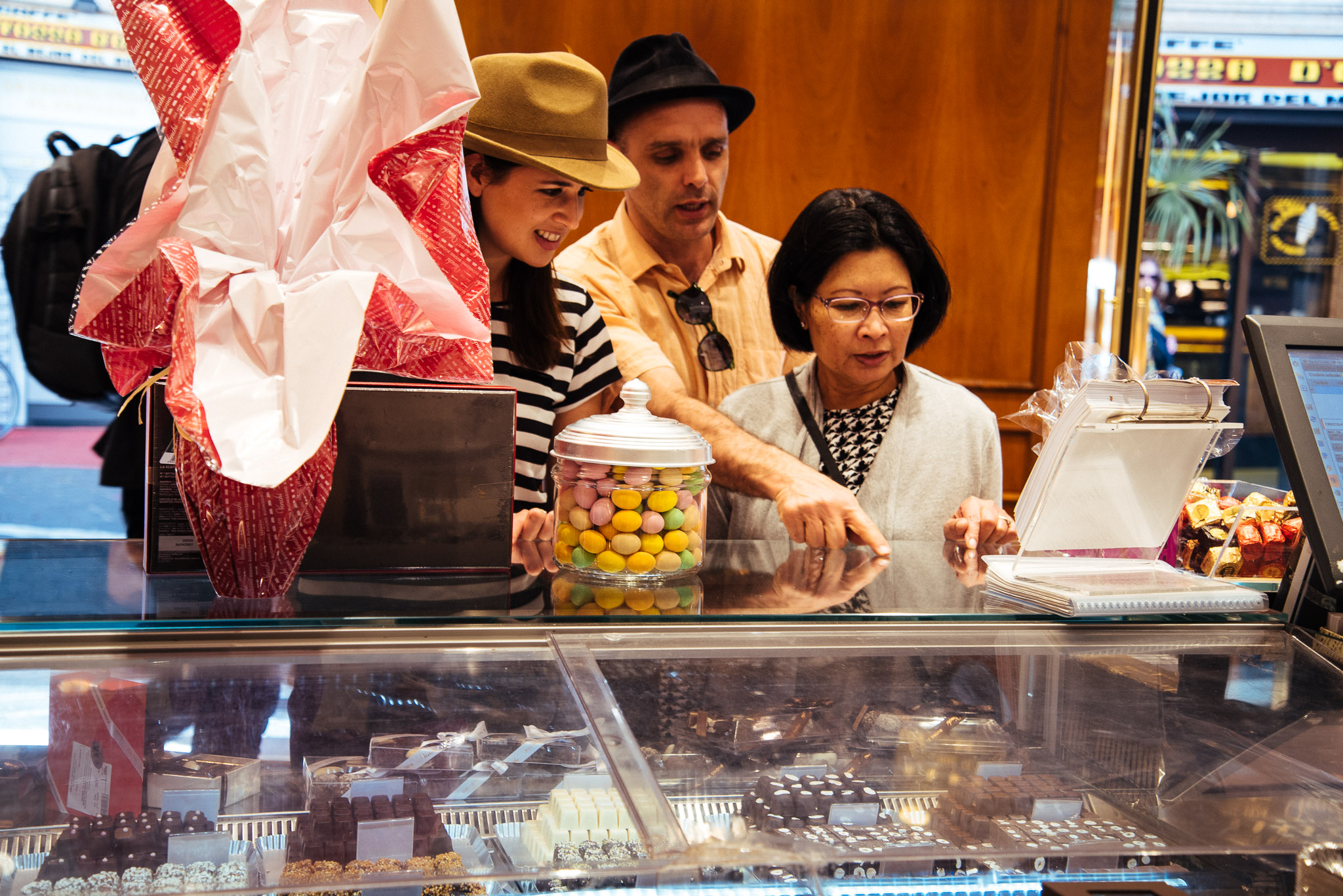 As well as the restaurants and home dining experiences, you can also combine sight sighting with food in a street food tour.  This allows you to see the best sights of the city while also sampling from a number of top quality street food vendors, offering everything from savory dishes to sweet treats.  These unique spots are the places that locals will visit to grab a snack between activities and let you take in the atmosphere of the city. 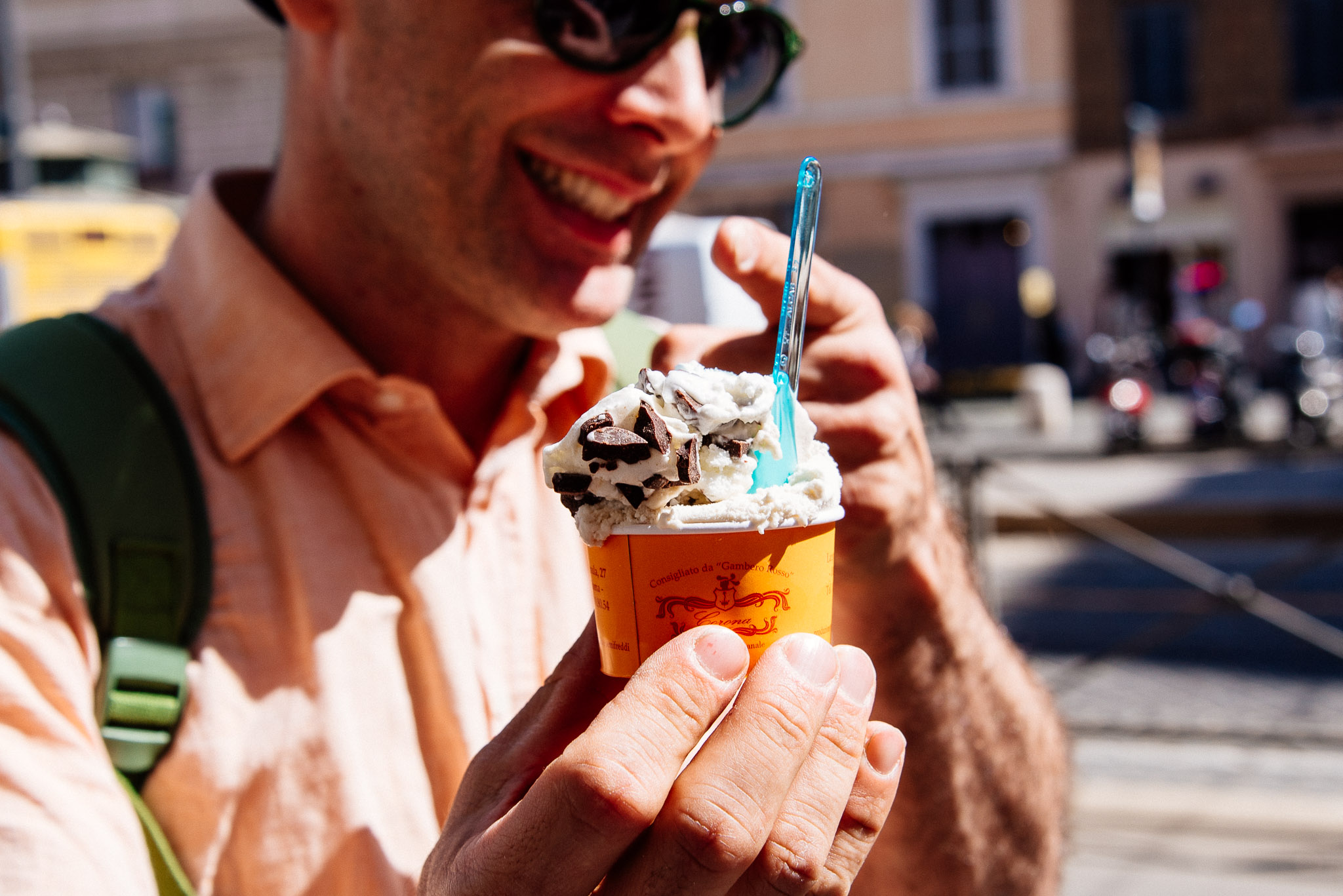 There are plenty of tours around Rome that allow you to see the best of the sights of the city.  These are a few examples of tours that are perfect for after these tours, allowing food fans to experience the best of Roman cuisine as well as a taste of how Romans themselves serve their classic dishes. 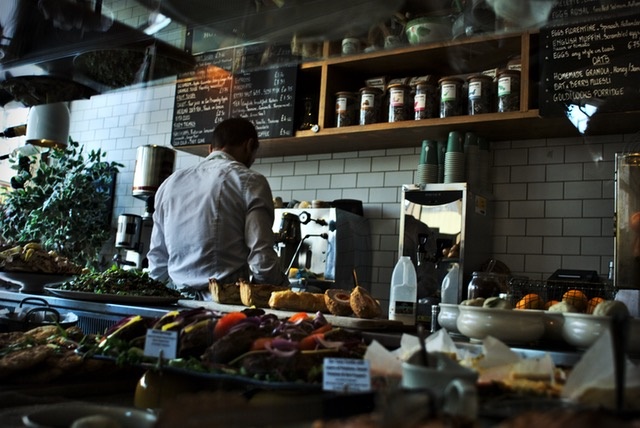 Food for Great Mood: Recipes that Will Change Your Life 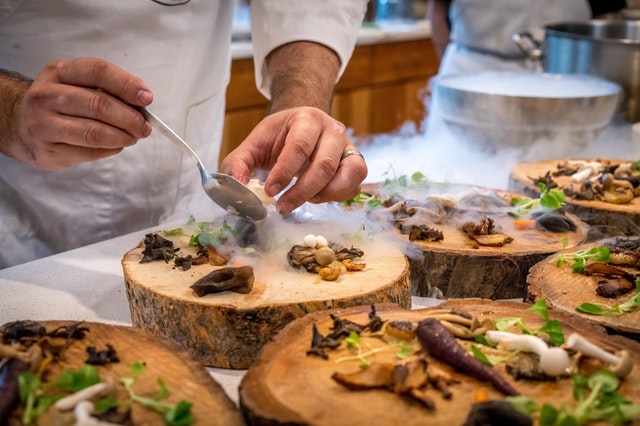 6 Superfoods You Want To Eat This Year 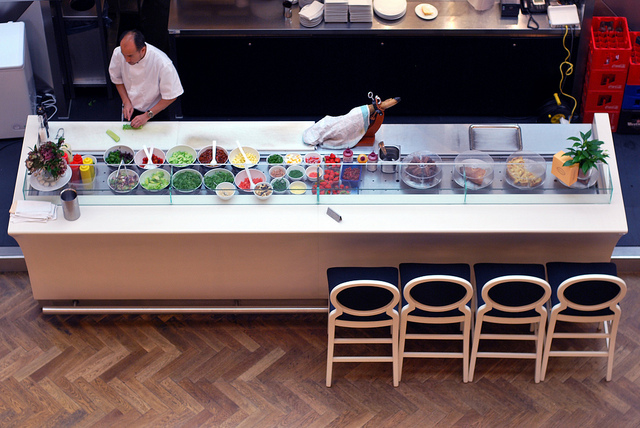 The Growing Culture of Foodies

Mayan Basketball and Persian Poker: Modern Games that Are Older Than You Think