Mayan Basketball and Persian Poker: Modern Games that Are Older Than You Think 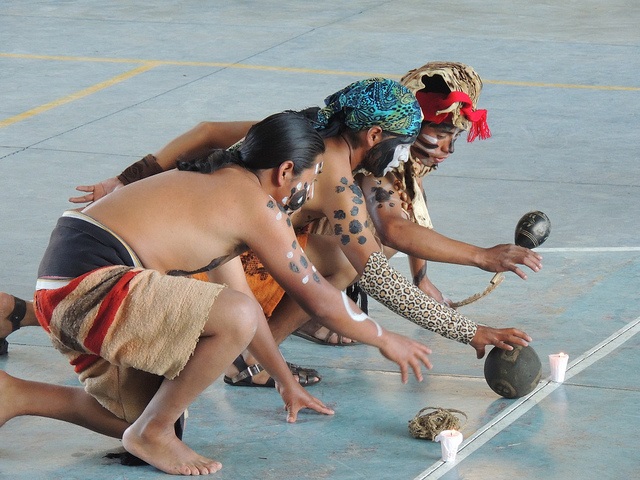 Much of today’s culture revolves around games and major sports events like the Olympics or the Super Bowl. Granted, there are differences among countries in how popular various sports and games are: for example, Americans prefer football to soccer, while for Europeans it is quite the opposite, and the French in particular have a fondness for pétanque – a game that involves tossing or rolling hollow steel balls as close as possible to a set target – that seems quite unique to them. But in other cases, love for certain games seems universal across countries and cultures – and it actually might run much deeper in our veins than we might think.

Ancient Mayan Football: The Winner Literally Takes It All

Way before the NBA, the peoples of Mesoamerica had invented their own very popular version of shooting hoops. Played with a rubber ball called ulama, the purpose was to strike – and not throw – the ball through a stone hoop that was fixed high above the playing court, perpendicular rather than horizontally like in modern basketball. The game had many variations and was known by many names over the years, such as pitz in classical Mayan, juego de pelota in Spanish, and ullamaliztli in Nahuatl. In some versions, it included some further features similar to basketball, such as the rule that a player may not take more than three steps before passing the ball to a teammate.

Yet it was also a lot bloodier: the game was most likely developed as a type of religious ceremony, played during religious festivals and holidays, and some evidence suggests that some players were sacrificially executed after losing – or even winning! In any case, it seems that scoring was so rare, that the player who accomplished the feat was allowed to loot the spectators.

Âs-Nas: The Persian Poker that Was Lost During Iran’s Revolution 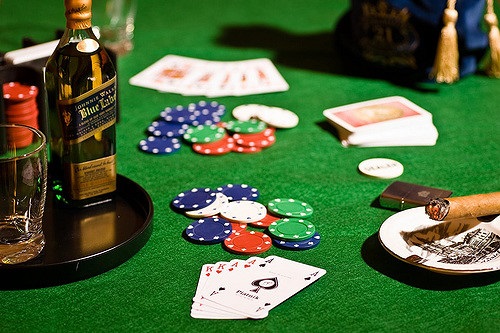 Âs Nas is considered the ancestor of poker and was a card game widely popular during the 17th and 18th century in modern day Iran – then known as Persia. The game was played in a fashion similar to modern 5-card poker and included many similar poker hands rankings, such as three-of-a-kind. It was played with a set of five subjects, all courts, each of which is repeated either four or five times to make for 20 or 25 cards in total. From highest to lowest, the subjects were called Âs (“ace”, featuring a lion), Padishah or Shah (“king”), Bibi (“queen”), Sarbaz (“soldier”) and Lakkat or Kouli (the lowest card in rank, more often featuring a dancer or huntsman respectively).

During the Revolution of 1979 in particular, the game fell from grace and into obscurity, as any pastime regarded as “futile” was frowned upon by the new regime. But the Europeans had already learned the game from their contact with Persia and called it “poque” or “pochen”. Yet it was really in the United States that the game truly flourished – although with modern day tournaments and the ability to play poker through mobile apps with anyone around the globe, players across countries are still connecting over their favourite hobby.

The descendants of these games have evolved into more elaborate versions and have – luckily! – done away with some of their most gruesome aspects in the process, focusing more on technique, skill and practice. Yet the initial concepts behind them seem to transcend the ages and fascinate us equally today. 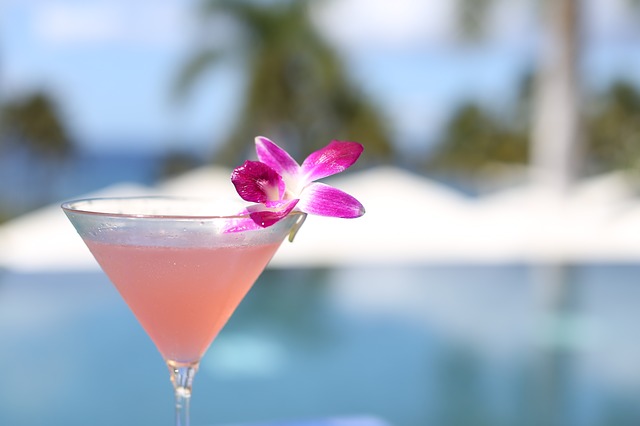 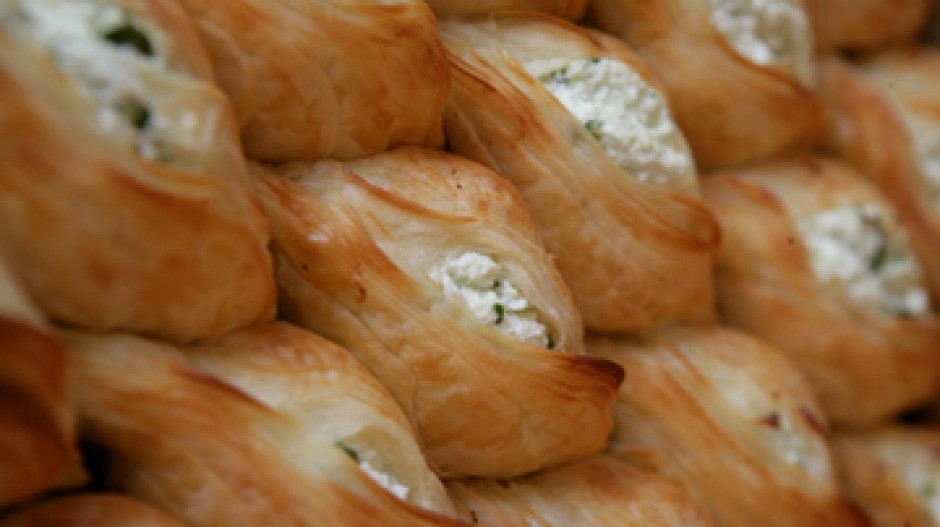 A Vegetarian’s Guide to Malta

The Importance of Random Acts of Kindness